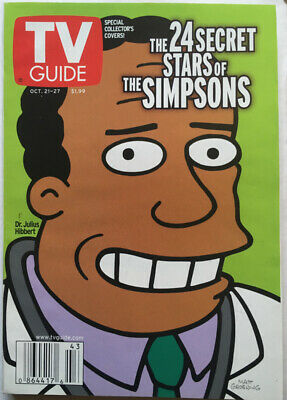 #TheSimpsons Dr. Julius Hibbert was originally a black woman named Dr. Julia Hibbert whom we named after SNL alum Julia Sweeney who I knew from The Groundlings. She was married at the time to another Groundling, Steve Hibbert.

Dr. Hibbert became Julius when we flipped the sex. Some of us thought it'd be easier to be silly with a male doctor than a woman & we wanted a Cosby-like character when we were put up against "The Cosby Show" in our Thursday time slot. Hibbert wore Cosby sweaters. #TheSimpsons